Here are some pictures from my trip to San Francisco earlier this year - unfortunately only two days, but still fun and my first time to the city filled with excellent coffee and great restaurants! 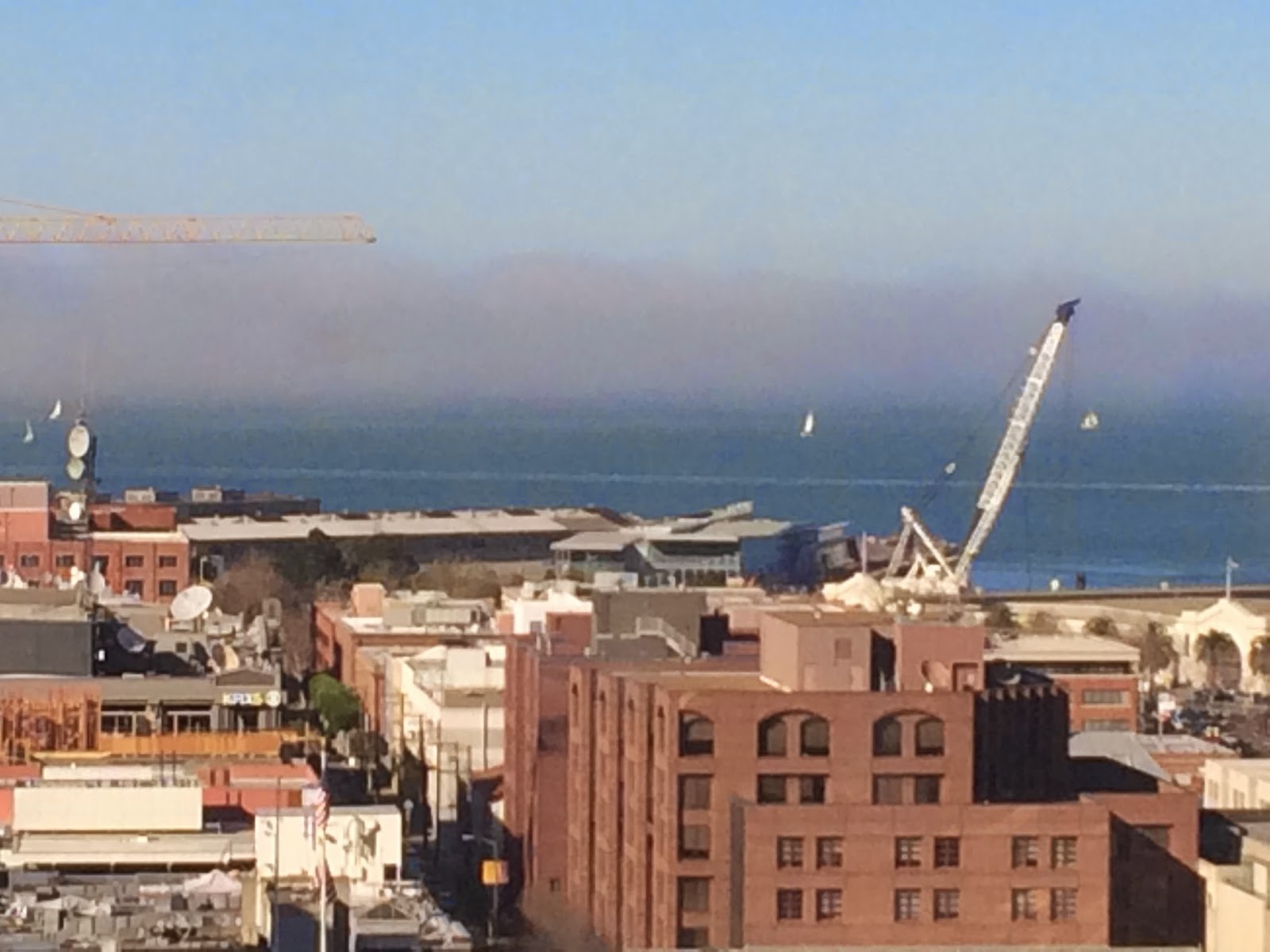 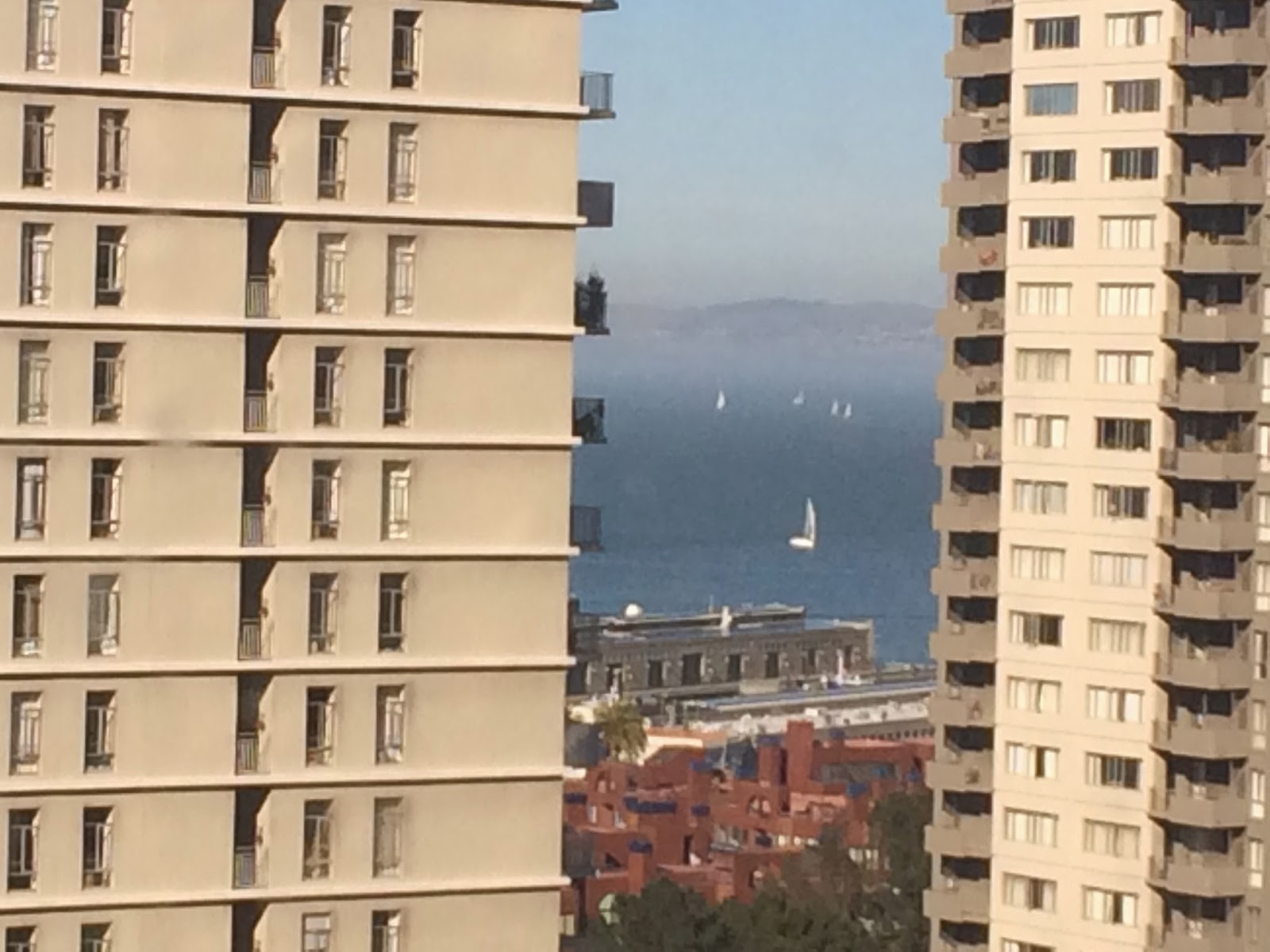 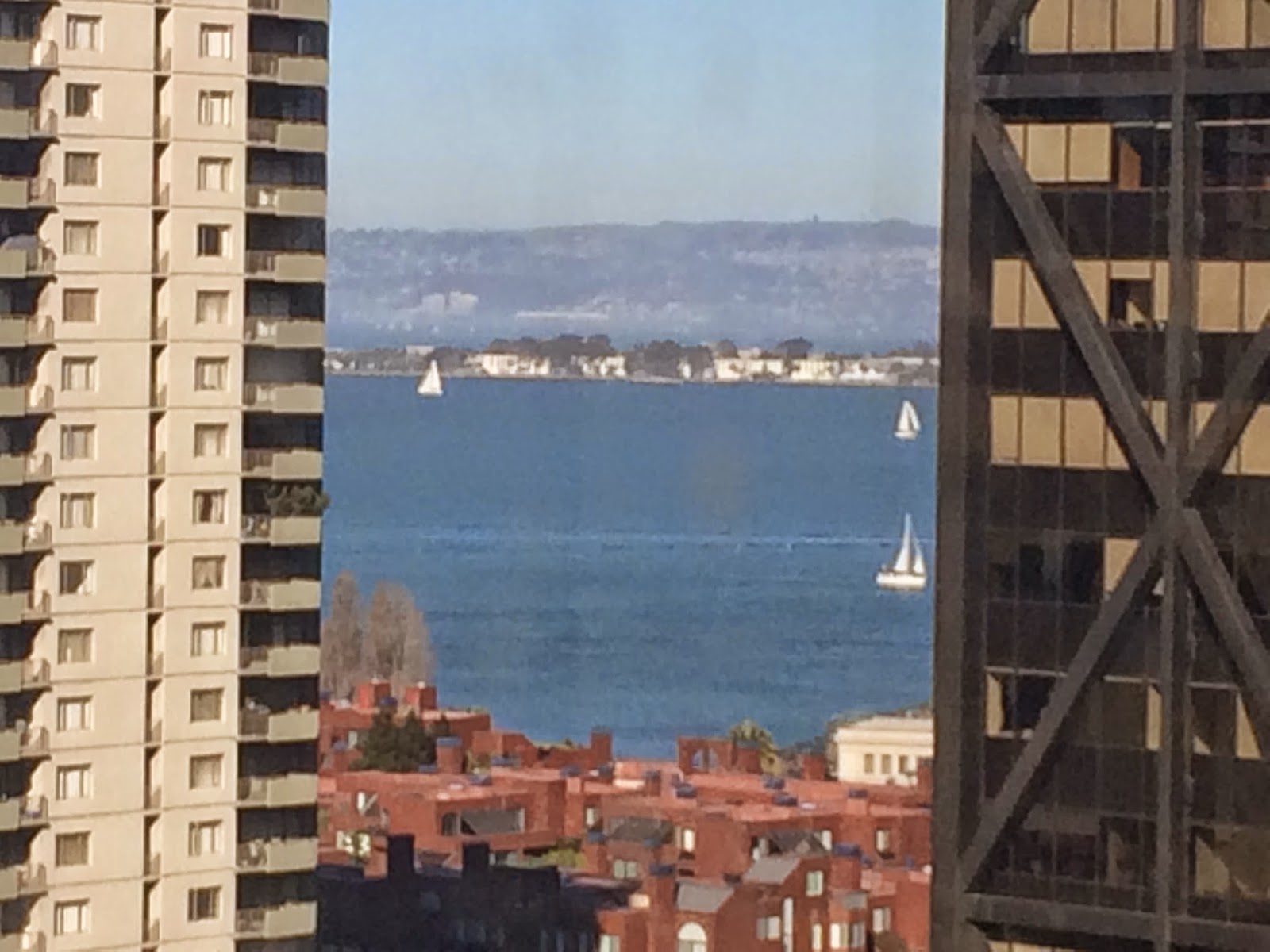 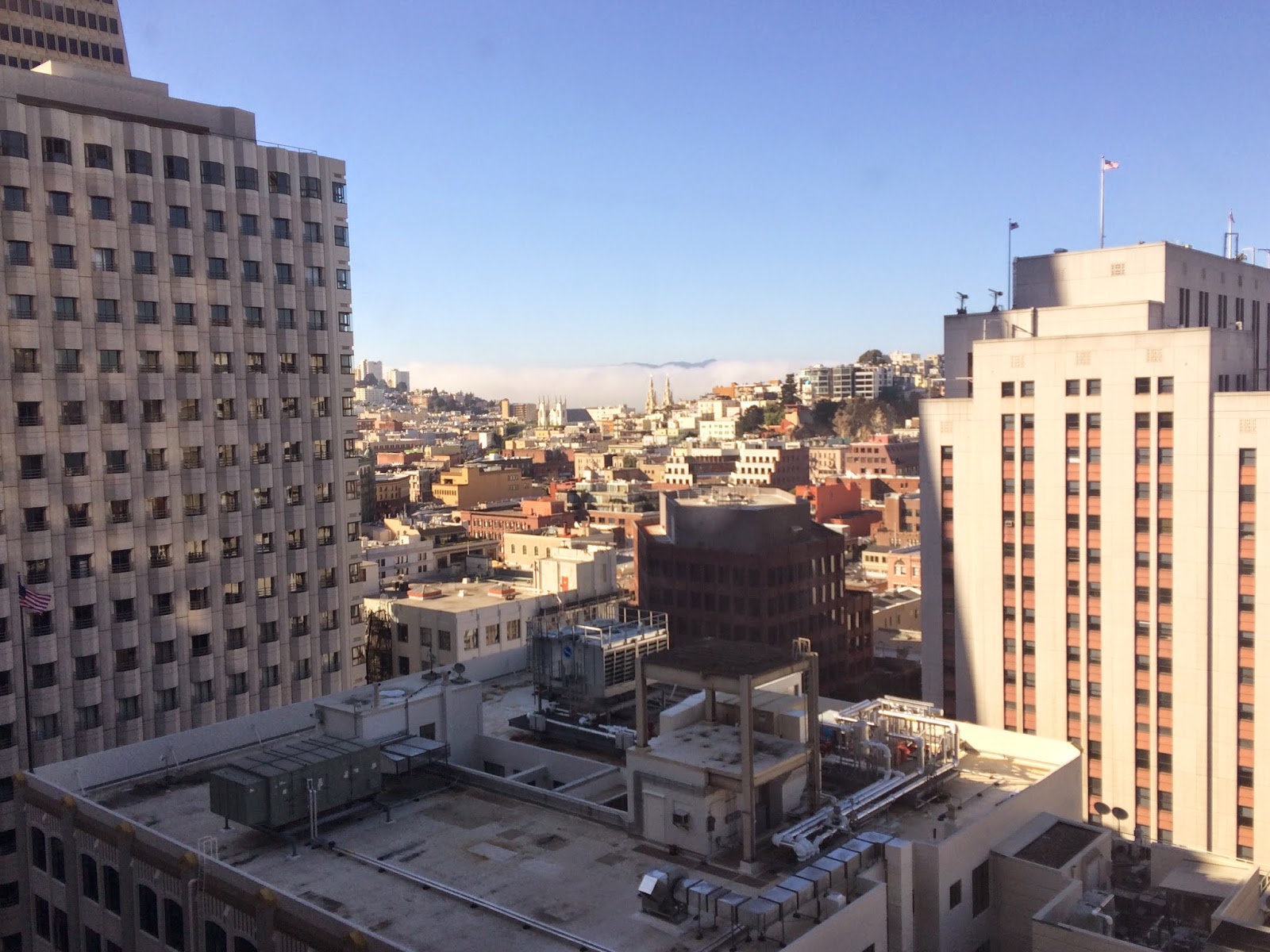 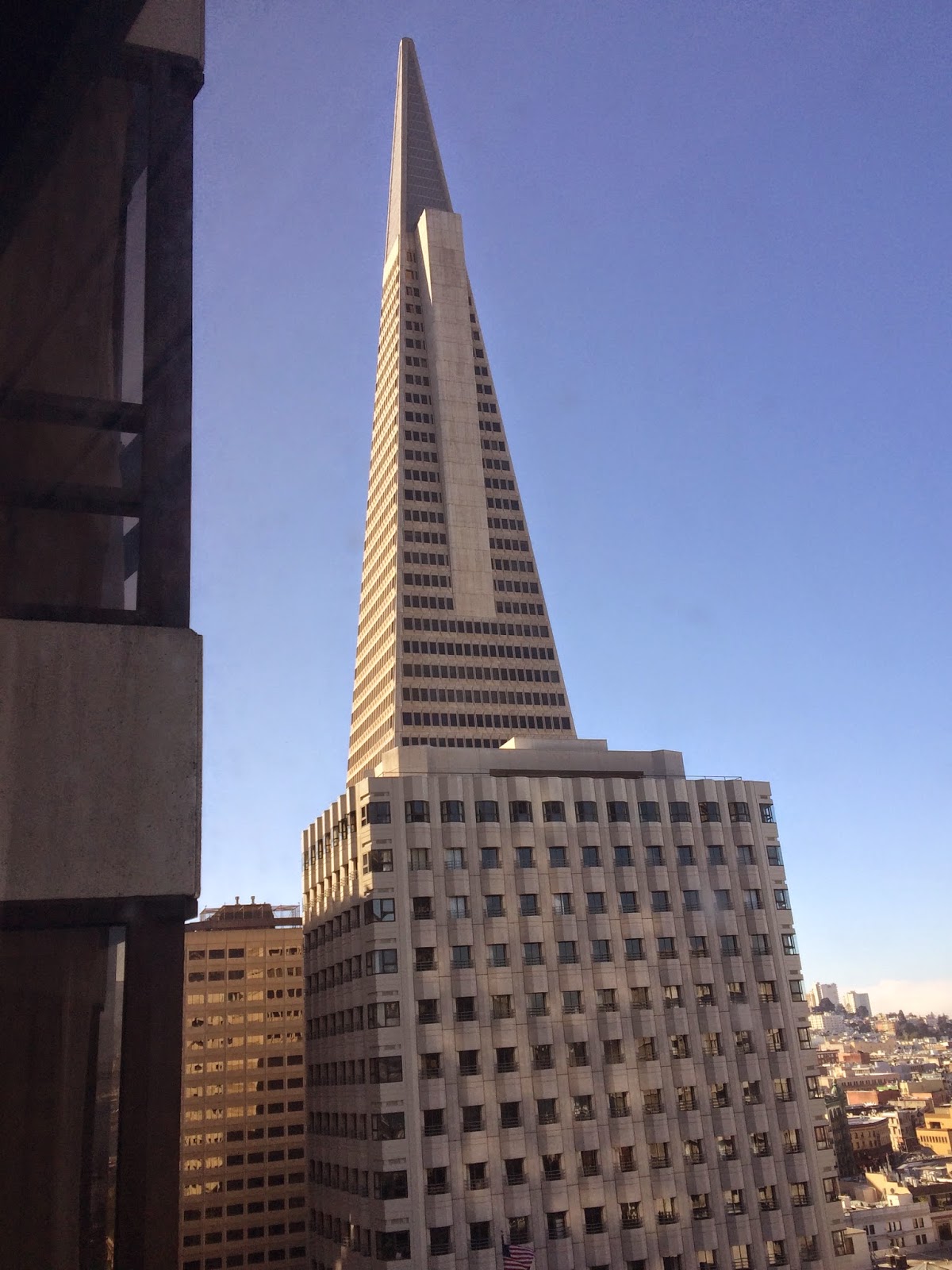 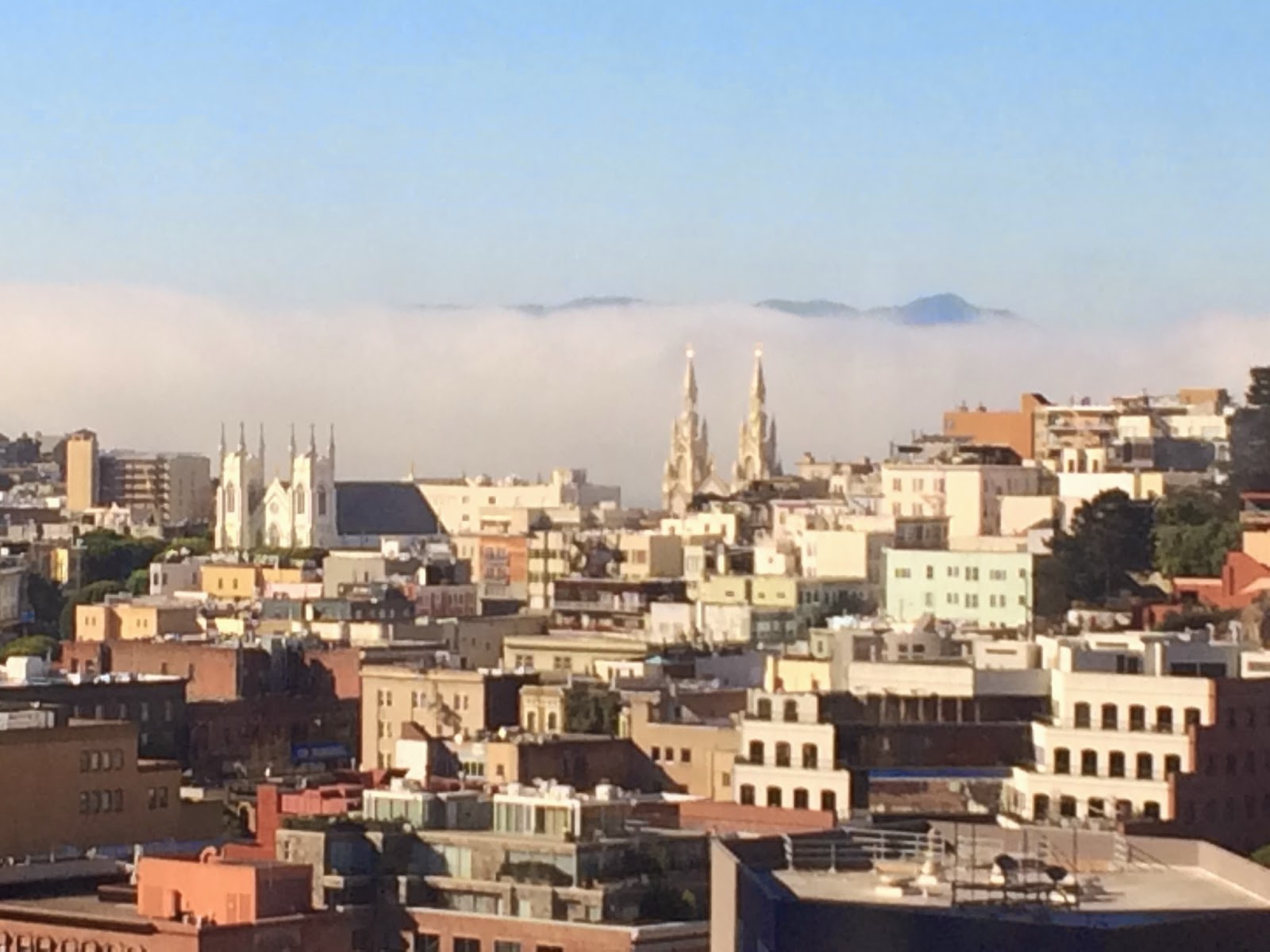 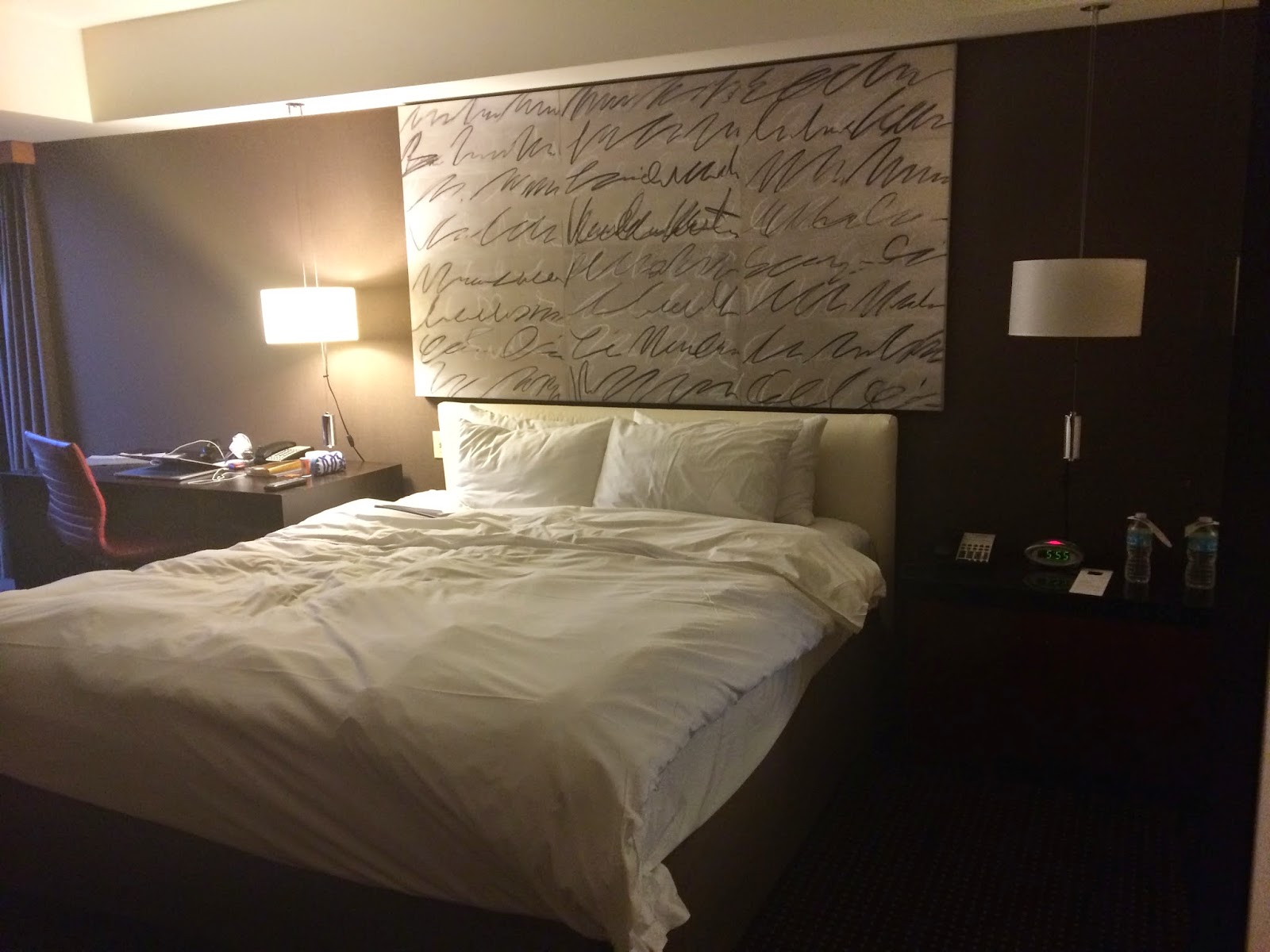 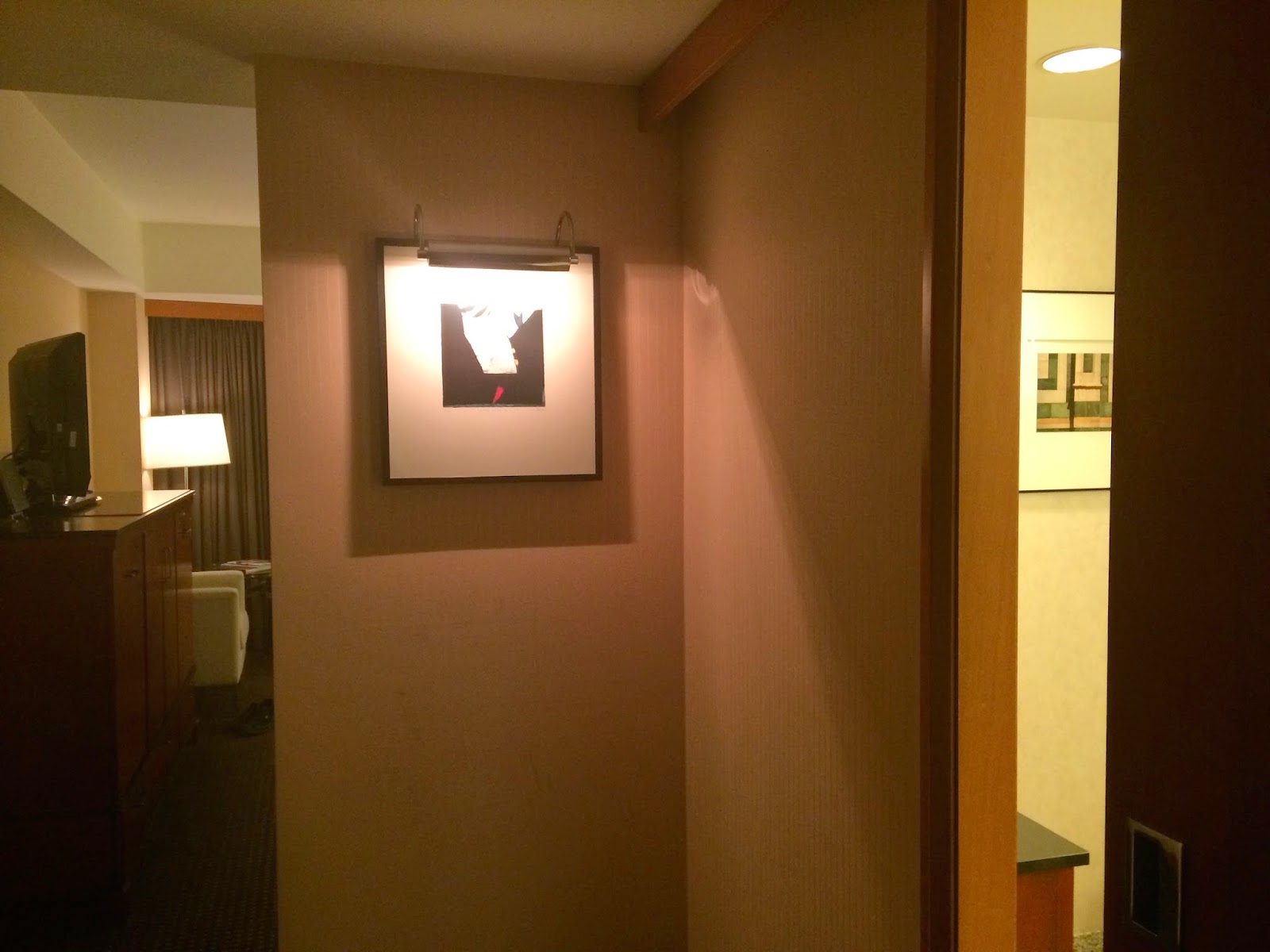 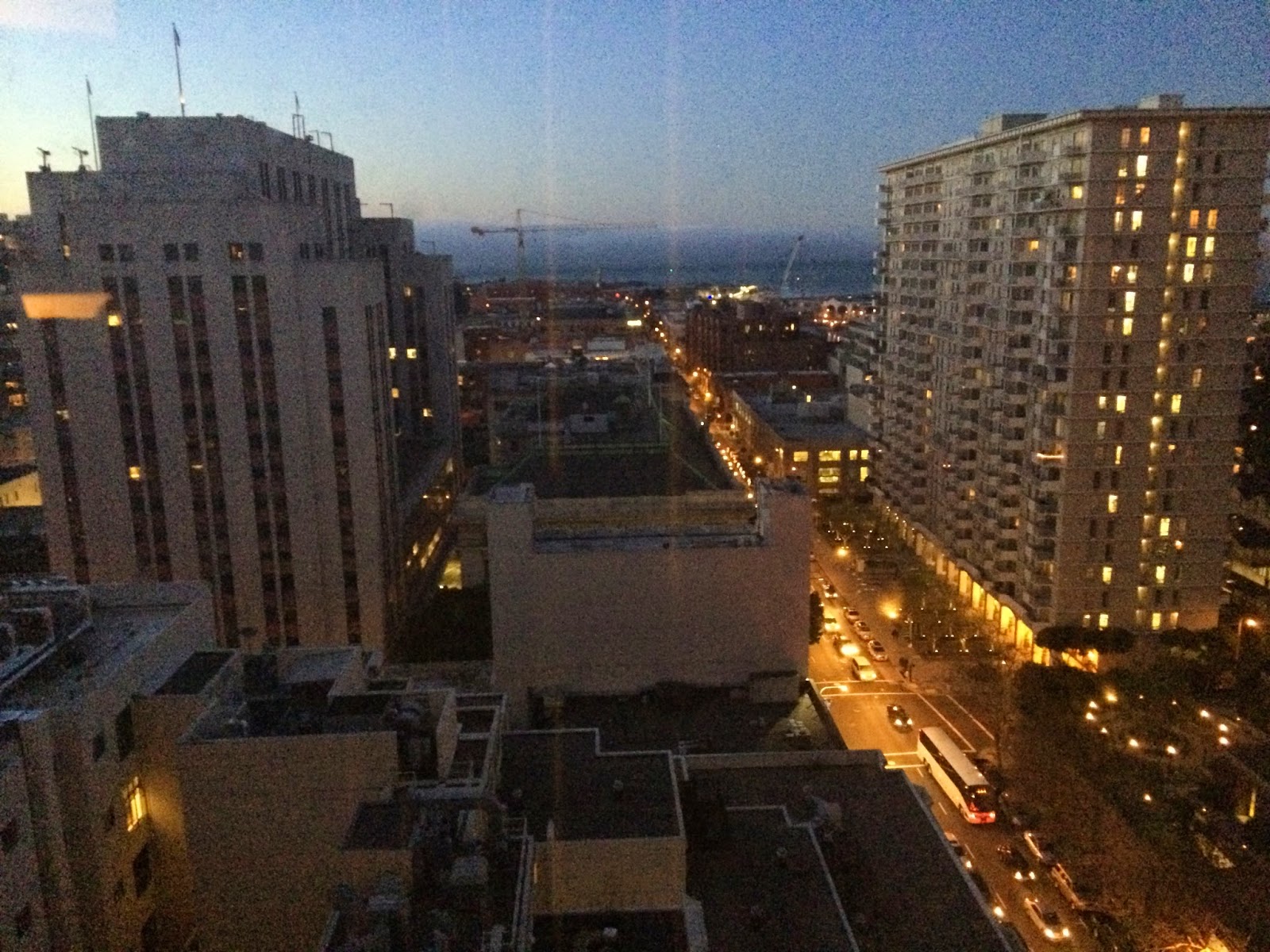 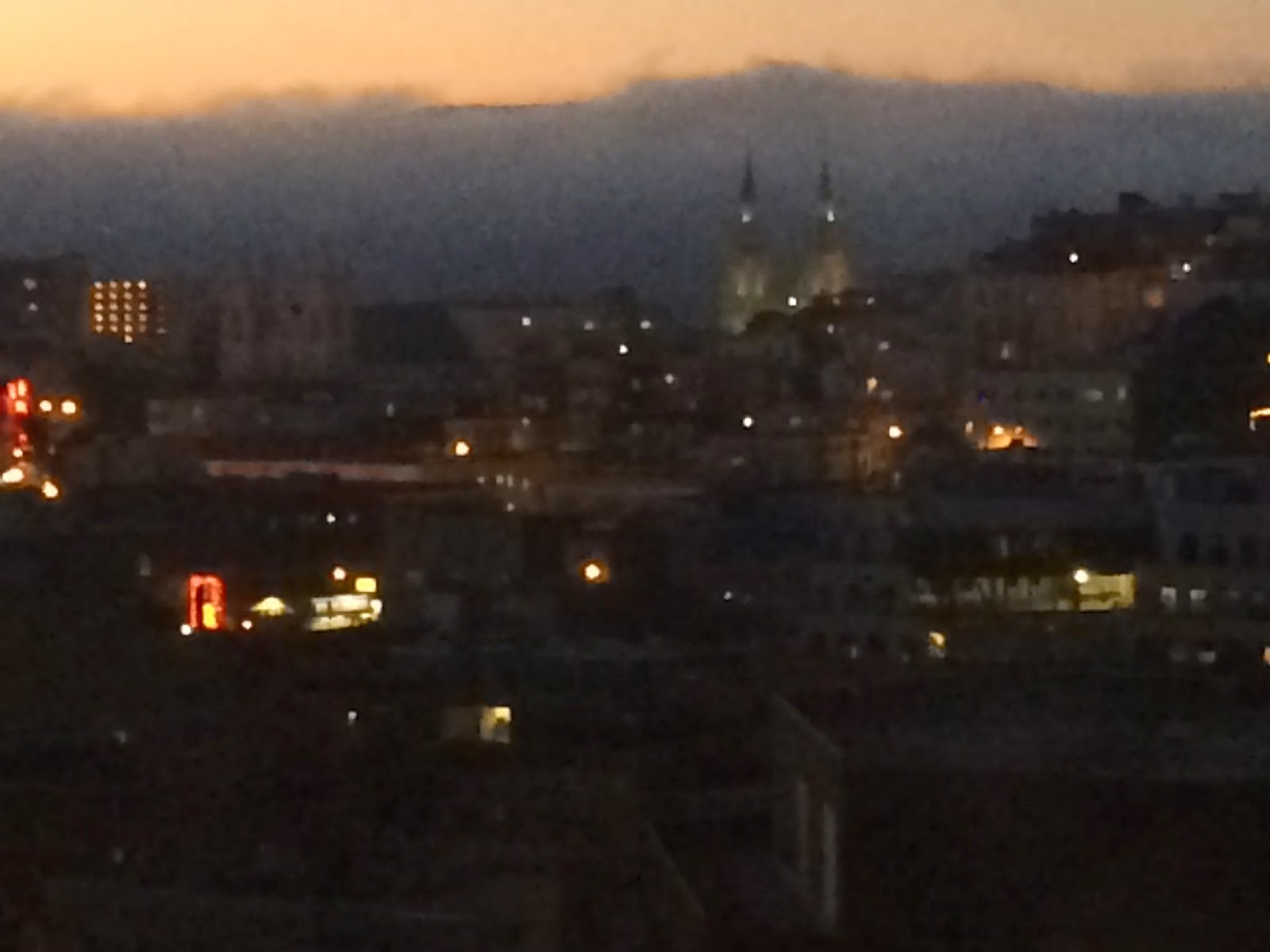 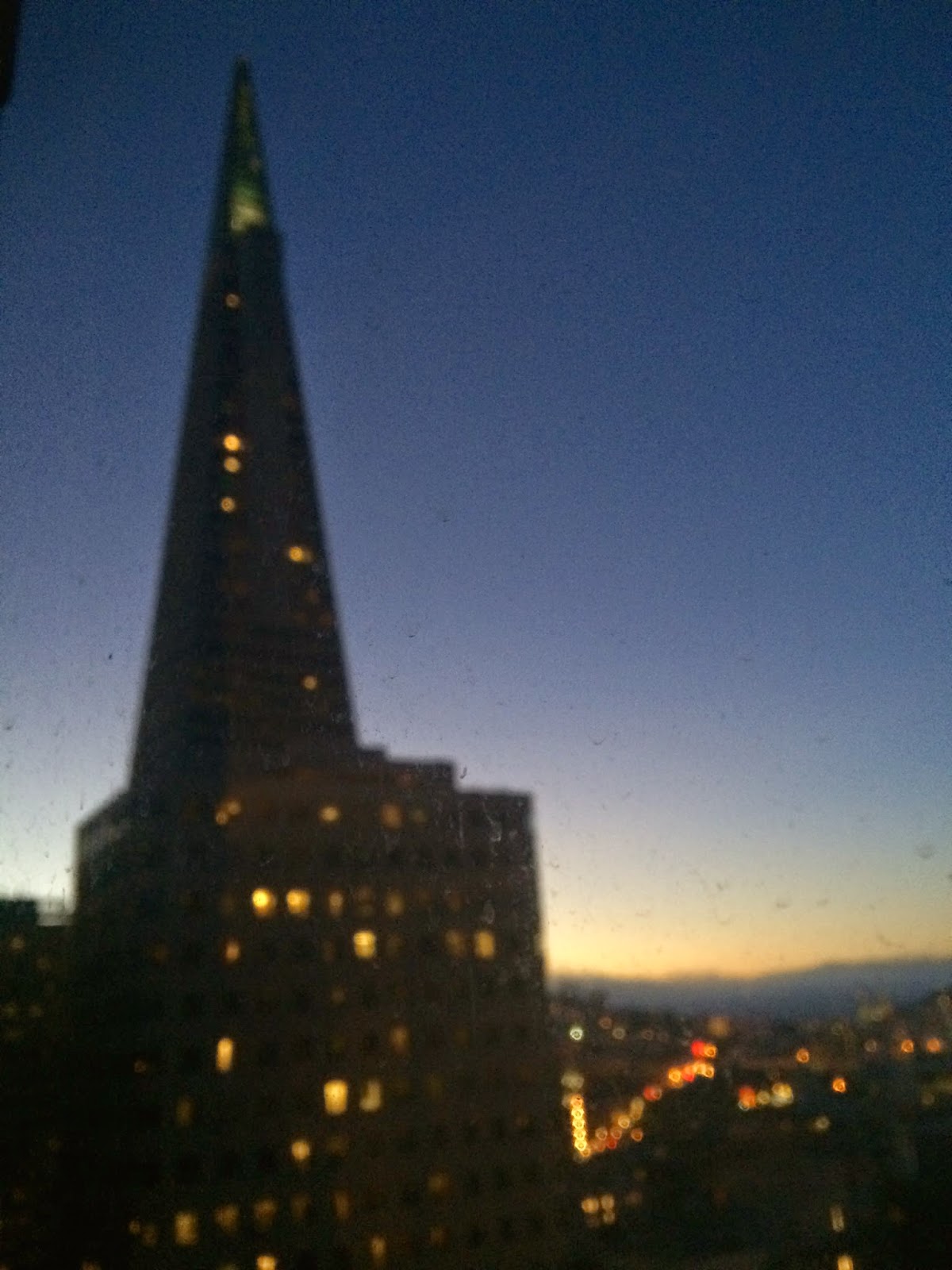 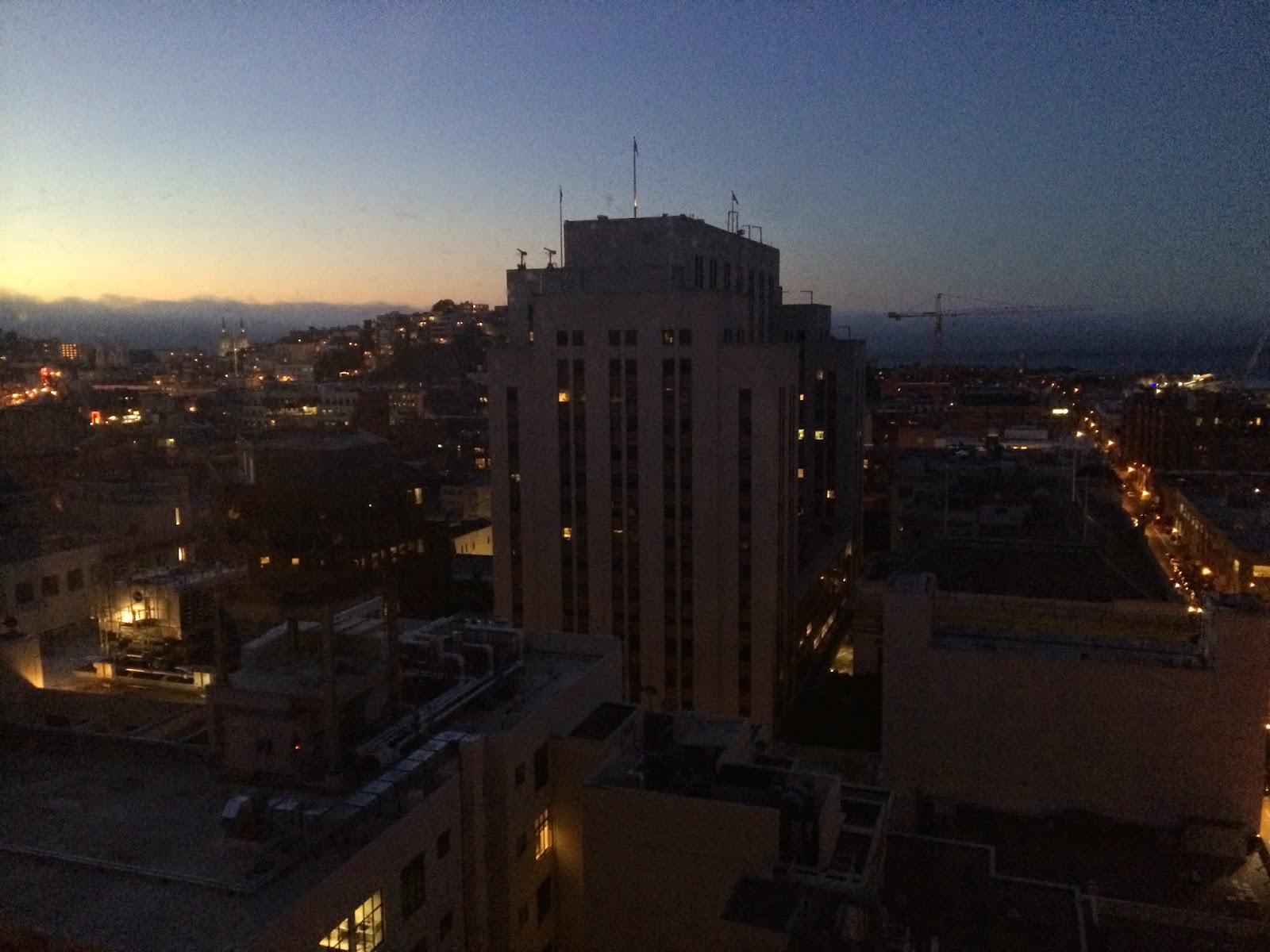 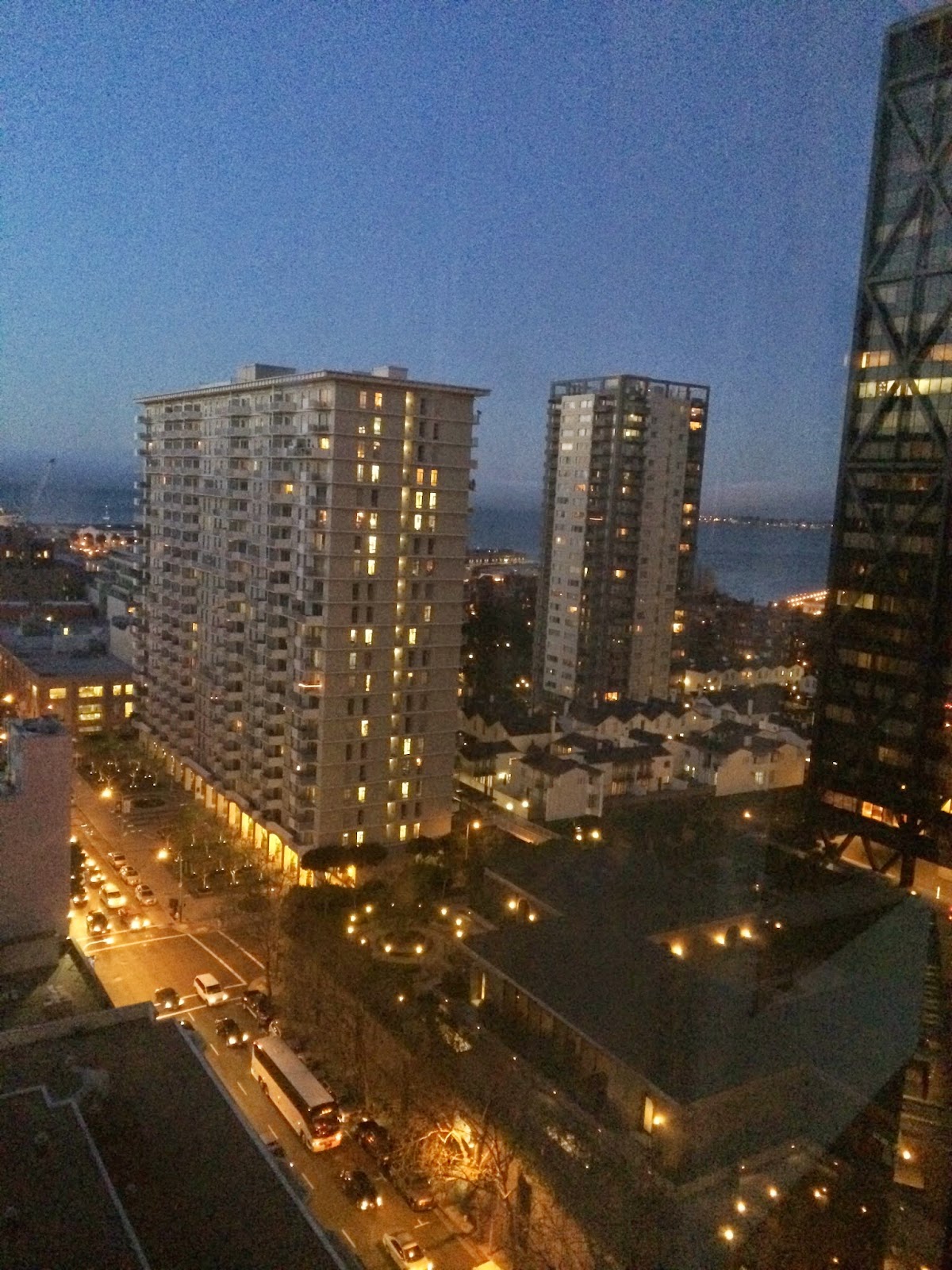 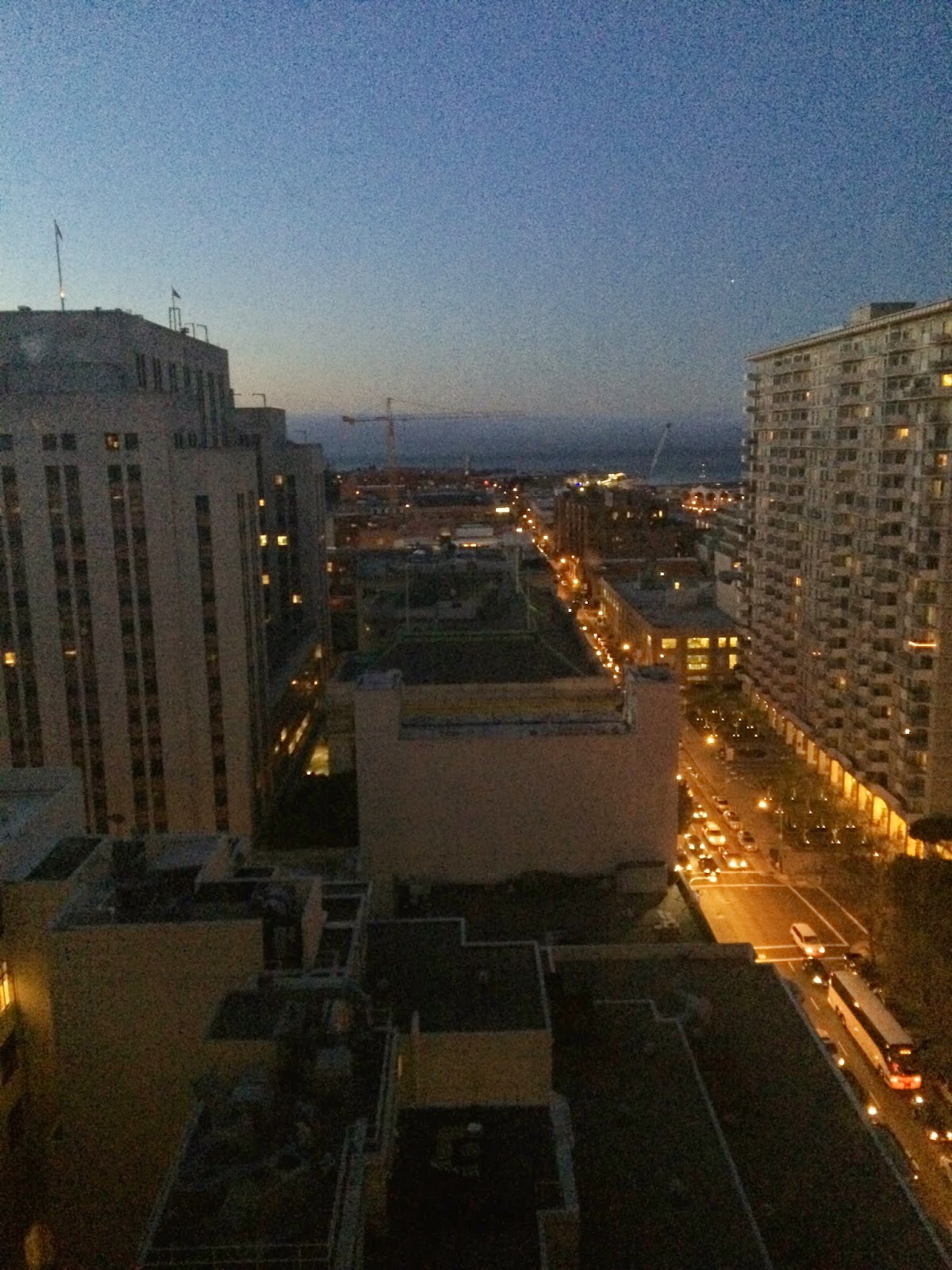 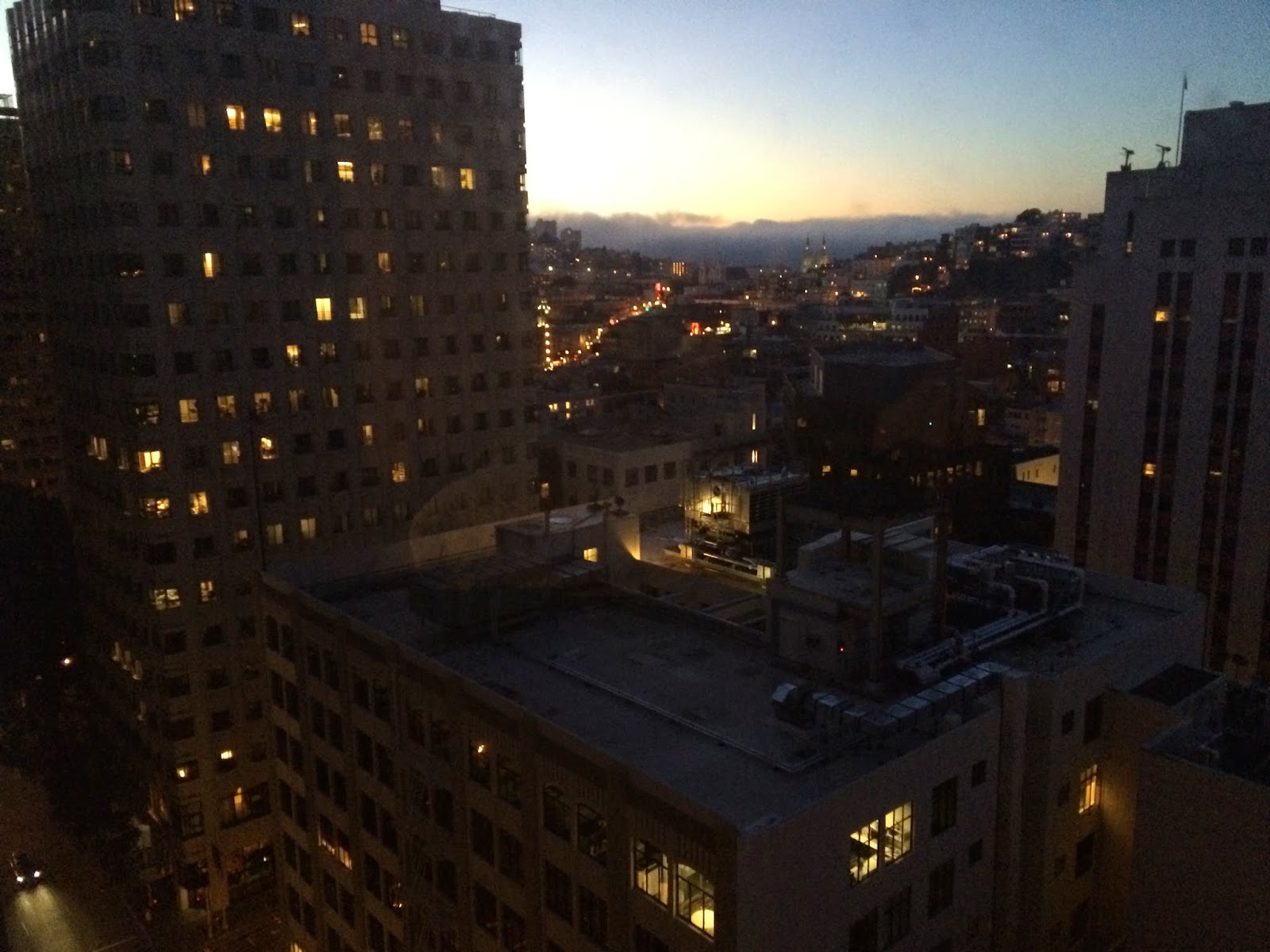 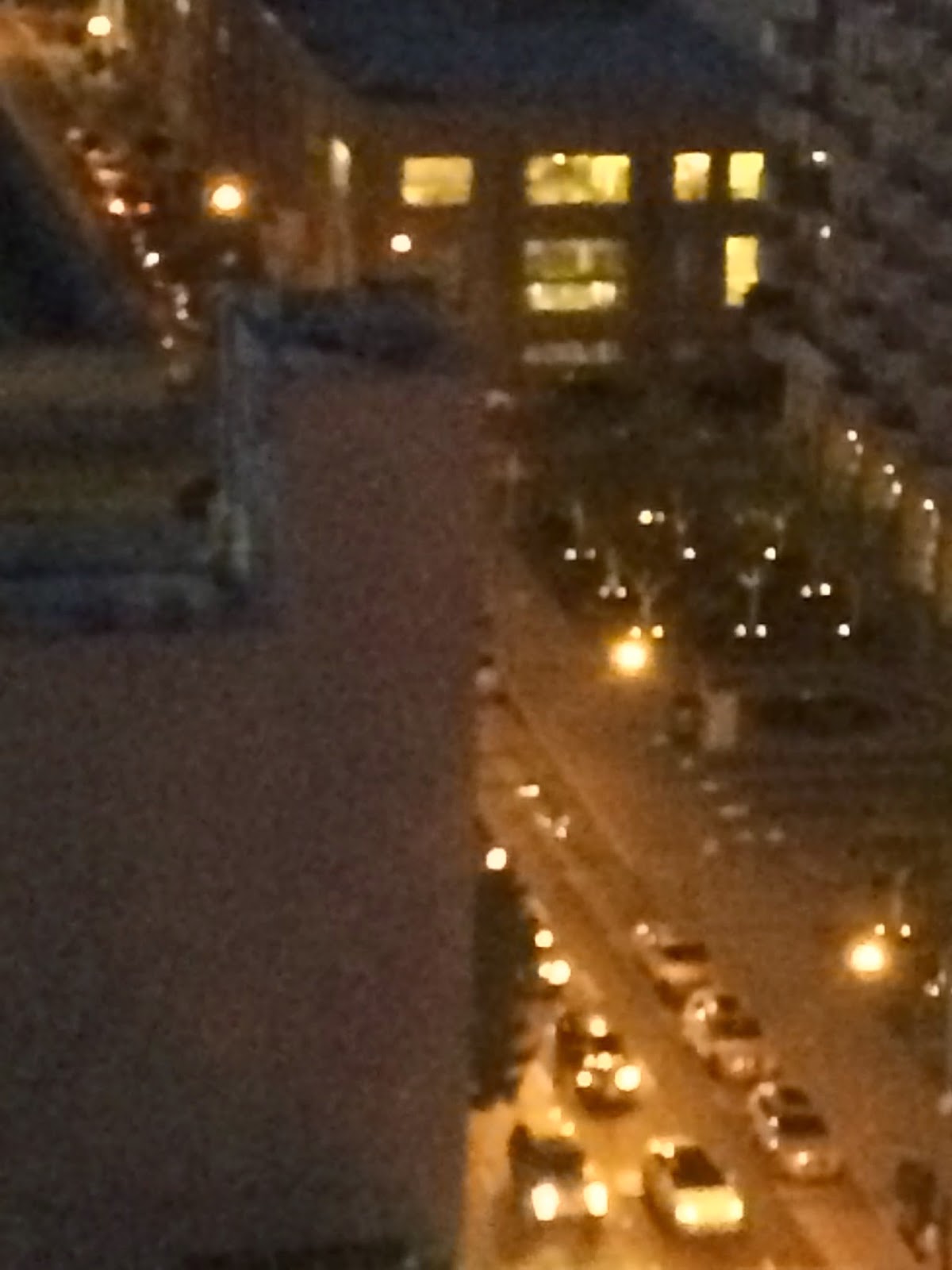 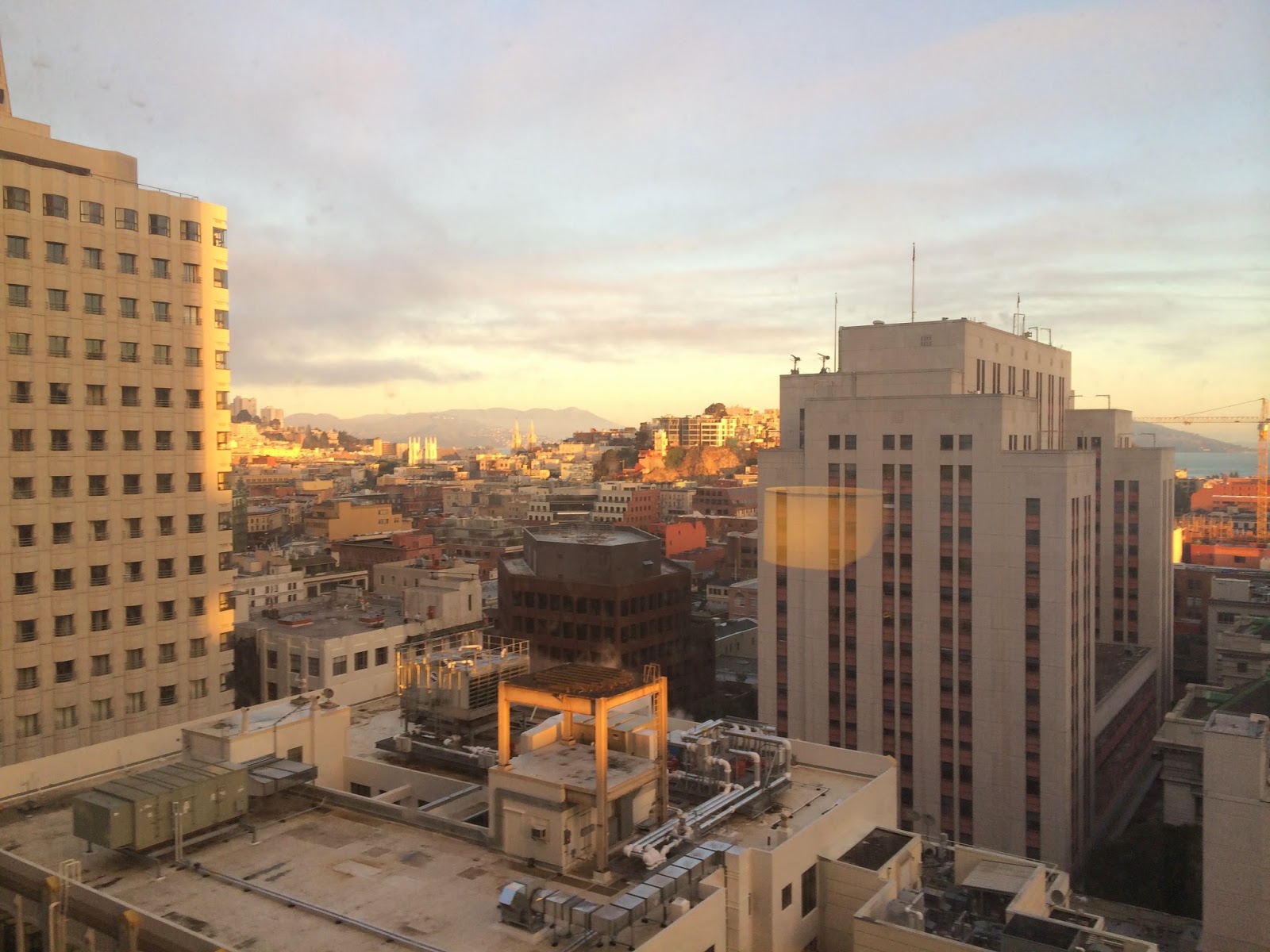 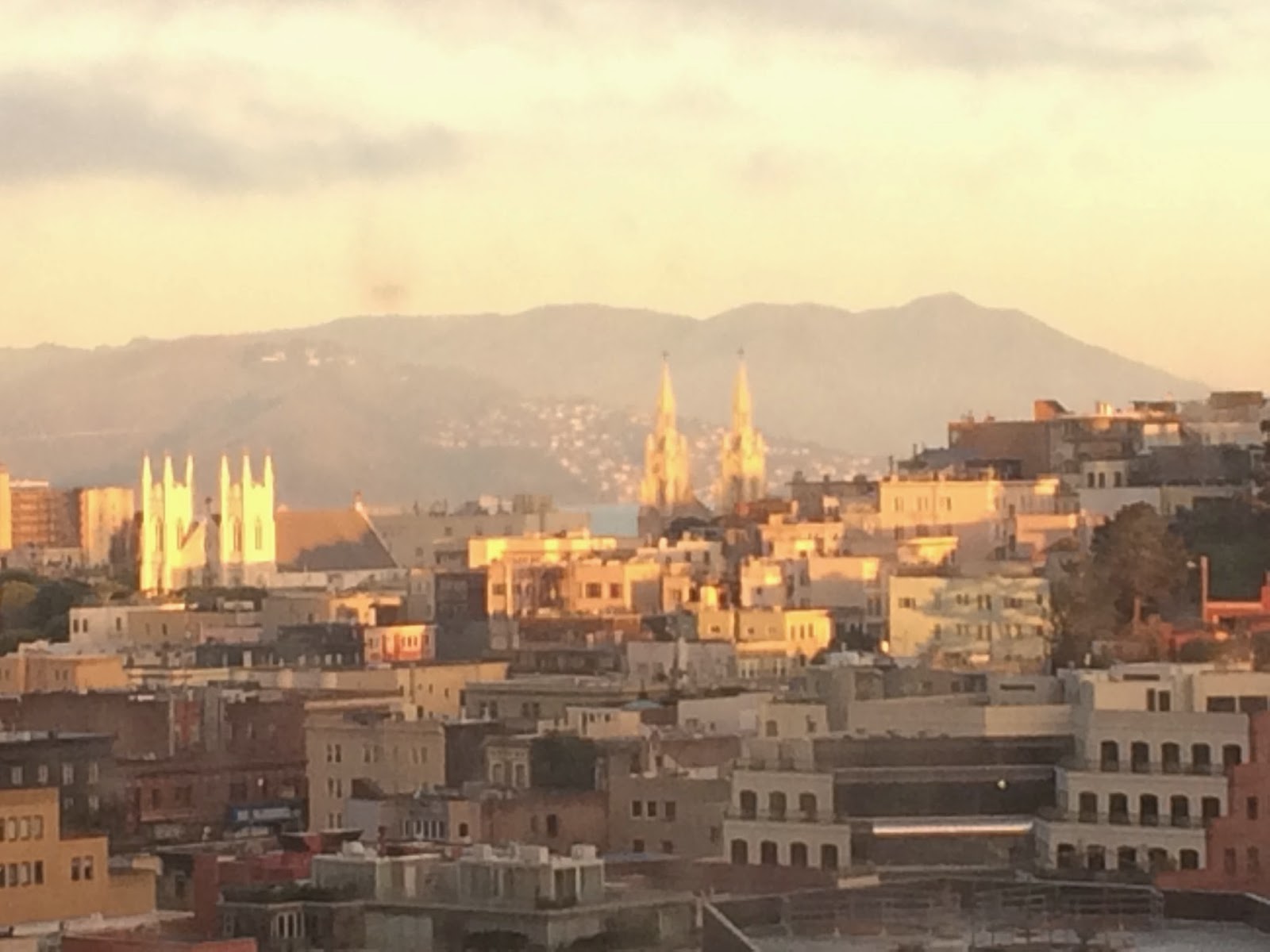 Posted by kratzy at 7:04 PM No comments:

Not much text to this blog entry, but plenty of pictures. Through Moms Meet I was offered to participate in a guided tour of Whole Foods Market to learn how to eat healthy, while still spending a fortune at the grocery store.

Disclaimer: I signed off through Moms Meet for a Whole Foods Market Tour and was provided with a sample bag containing samples of some products, coupons and Whole Foods products. The opinions expressed in this blog post are solely my own and have not been influenced by any third party.

Though Influenster, I was provided with a Shell Fuel Rewards card. But this card is not just a gas card, it is a great shopping card that saves you on tons of online retailers, including Apple, Nordstrom and many others.

Right now, they got a great promotion. You can now earn at least 5¢/gal for every $50 you spend shopping online at more than 800 top merchants including Apple Store, BestBuy.com, HomeDepot.com, Macys.com, and Nordstrom.com.

You can also save money by buying groceries or dining out. The Fuel Rewards network includes more than 10,000 restaurants, bars and clubs and now you can earn points whenever you eat out!
Plus, when you enroll in the Dining program and link a MasterCard® card, you’ll earn an additional one-time 5¢/gal bonus for the first $50 you spend.
Disclaimer: I received a Fuel Rewards card from Shell through Influenster in exchange for an honest review. The opinions expressed on this blog are solely my own and have not been influenced by any  third party.
Posted by kratzy at 9:05 PM No comments:

Book Review: Silence for the Dead by Simone St. James

England after the Great War is slowly finding back to normalcy, but for many returning soldiers, just like today, normalcy is harder to find. Kitty Weekes, a young woman on the run from home, helping soldiers returning from the war seems as good a job as any to go into hiding. The remote location of one such place, Portis House, where returning soldiers are being helped seems to offer some protection for Kitty. But has Kitty made a wise choice? 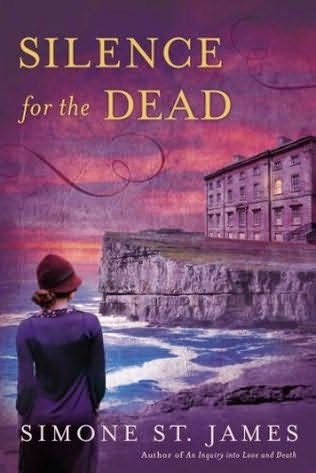 We know that she left worse behind at home than her present work at Portis House, surrounded by shell-shocked soldiers, the despair, the lack of budget to really affect any change. But then where did the one nurse disappear to and why is Portis House short one patient? Kitty is rarely afraid and certainly knows how to find solutions to most problems. But there are just too many unsolved mysteries in Portis House. People disappearing, the house possibly haunted and some unspoken evil that seems to emanate from the house.

Kitty must gather all her wits, enter some potentially dangerous alliances and be brave beyond her years to determine what is at the heart of the trouble at Portis House.

If you like Victorian mysteries, like Anne Perry, this book is right for you. Kitty is in many ways another one of the female heroines that predate her time. Living in an era, when even after World War I and the emancipation of women, females were still considered the weaker gender; Kitty is now showing strength to tackle issues that most men would not dare to deal with.
Posted by kratzy at 7:47 PM No comments:

Book Review: One Evening in Paris by Nicholas Barreau


If you are a romantic at heart that has never given up the dream of finding your soul mate or your Prince Charming by just walking down the street, is book is for you. And what better place to find real romance than Paris, France?

Here we find Alain Bonnard and his art-house movie theater. Here there is no place for Hollywood movies, cheap popcorn and soft drinks. This is a movie theater for art connoisseurs and so the movie theater is not really a big money maker. Because even Paris, France has moved into modern times and Alain’s dream of a movie theater than transforms people’s lives may fall victim to modern economic reality.
But Alain is a true romantic, living for his dreams first and reality second; so he persists and his persistence is rewarded. He gets the chance of a lifetime. Because his art-house theater has aroused the attention of Allan Woods, a famous American director, who wants to use Alain’s theater as backdrop for his new movie. And this means free advertisement and full houses for Alain. But just when everything is going well for Alain’s business, his private life has suffered. 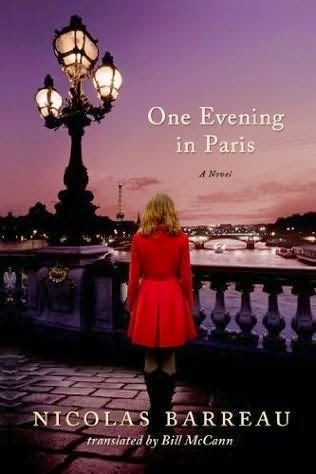 One of the regulars in his movie theater was a women that would come once a week and always sit in the same place. Of course, Alain was intrigued and also a little bit in love with her. A little romance even developed between the two after Alain finally found the courage to talk to the mystery cinema lover. But now with full houses every evening, the mystery woman has disappeared. No more weekly visits and Alain, the romantic, must find her. Because Paris, France after all is like Alain all about finding true love and less about making money with art-house movies.

This book is a fun read, without going overboard on the romantic angle, Nicolas Barreau lets you dream about finding your soul mate by chance and takes the reader on a journey where the book’s hero, Alain Bonnard, is determined to do just that.

Posted by kratzy at 7:46 PM No comments:

Through smiley360.com, I received a package of Arm and Hammer Baking soda together with a nifty shaker bottle. The shaker bottle was included to use the baking soda for somethings besides freshening the fridge. Baking soda is also great for cleaning rugs, simply sprinkle some baking soda on the rug and then vacuum. Cleans the rug and makes the rug smell nice too!
I used the sample Baksing Soda from Smiley360.com to clean my rug. The youtube video is posted below.

I love the fact that Arm and Hammer Baking Soda is all natural and I can safely use it around a house that has pets and kids in it. No danger of accidental poisoning and the powder is effective. I love the neutralizing ability of basing soda that I always have one fresh container in the fridge (you need to replace it every month). Since I have lots of peppers in the garden and onions, I always have smelly veggies in the fridge and there is nothing worse than trying it eat a piece of pie from the fridge that has a lingering aroma of onions and peppers. So Baking Soda to the rescue and no more smelly fridge.

Disclaimer: I received a free sample of Arm and Hammer baking soda and the sprinkler bottle through smiley360.com in exchange for an honest review and sampling. The opinions expressed in this blogpost are solely my own and have not been influenced by any third party.
Posted by kratzy at 9:00 PM No comments: